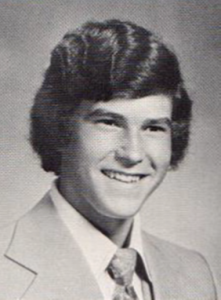 Mickey Dunn played four years of soccer for the Chargers of Forest Park High School.  He led Forest Park to the first league title in school history during the 1976 season. Later in the 1976 season you could hear the cow bells ringing from the Dunn family as Forest Park opened their new stadium for play.  The Chargers later defeated Elder in overtime to advance in the tournament.  Mickey won several post season awards being named All City, All State and was selected Most Valuable Player.  After high school, Mickey went on to play for the University of Cincinnati and was a four-year letterman.  In 1981 he was selected as Team Captain and was named to the All-Ohio Collegiate Team. 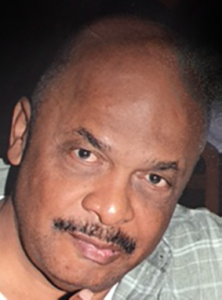 Gregory Franklin has been a dedicated volunteer for Winton Woods City Schools for more than 30 years. After retiring from Delta Airlines, Mr. Franklin volunteered to help at various athletics events, particularly grilling at the annual athletic picnic. He has volunteered to work several State Soccer and Wrestling Tournaments for three Athletic Directors, never saying “no” to a request for help. It wasn’t long before he started his second career working for Winton Woods High School as a security monitor. He is a favorite among students throughout the district. Mr. Franklin has sacrificed time, money and effort to support the students of Winton Woods City Schools.  After retiring a second time, Mr. Franklin continued volunteering at various district schools.  He is currently helping Winton Woods Middle School by supporting building administration with a request to monitor students. When asked about their favorite memory of grade school, students always mention their experience with Mr. Franklin telling scary stories during the overnight field trip campfire. 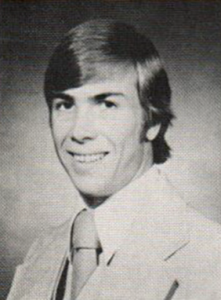 Mike Maynard was a three-sport athlete who earned nine varsity letters while participating in Cross Country, Basketball and Track for the Pioneers of Greenhills High School. It was on the Cross Country and Track teams where Mike excelled. He is a two-time OHSAA AA State Champion in the mile run and a two-time champion in Cross Country for a total of four State Championships. His determination to be the best earned him 1977, 1978 Cincinnati Enquirer Track Athlete of the Year and Cross Country Runner of the Year. His efforts led Greenhills to a seventh place team finish in the 1978 State Track & Field Meet. Mike is currently living in Cambodia. 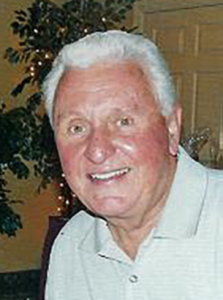 Vince Pecoraro coached the Forest Park High School boys’ soccer program from 1981 to 1985.  His teams won several league and district championships while advancing to the OHSAA regional finals. He was selected Coach of  The Year in 1982, 1984 and 1985. He was also selected Ohio High School Coach of the Year in 1984. After completing a very successful high school career, Vince went on to coach Men’s Soccer at Xavier University from 1986 to 1990. Prior to coaching at Forest Park High School, Vince was very instrumental in developing community soccer players through individual training and select soccer coaching. He was the Director of Kingsgate Indoor Soccer.  Vince Pecoraro not only coached, he also refereed soccer at all levels and in 1990 he refereed the NAIA Woman’s National Championship Game. 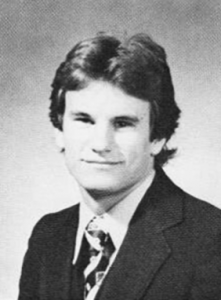 Matt Pressler wrestled for Greenhills High School earning four varsity letters during his Pioneer days. Matt completed his high school wrestling career earning three league championships and two sectional championships, and was a four-time district qualifier and two-time state qualifier.  He ended his high school career with 81 wins and only 21 loses. After graduating from high school, Matt went on to attend Eastern Kentucky University, earning a Division I scholarship while earning a B.S. Degree in Industrial Arts. After college Matt started his teaching and coaching career. For 27 years Matt taught and coached wrestling, football and track in Florida, Georgia and Ohio. 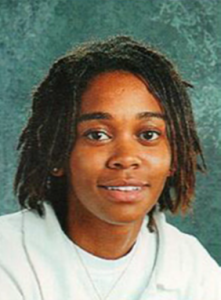 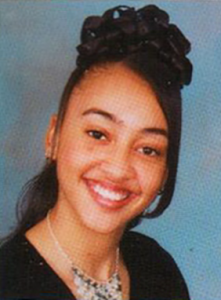 Monica Tinsley earned eight varsity letters while playing Volleyball and Basketball for Winton Woods High School. Monica received several academic and athletic awards while participating in sports. She truly defined the meaning of student/athlete. Monica was selected three-time 1st Team All Fort Ancient Valley Conference, reigned as the 2001 FAVC Statistical leader in blocks (105) and kills (225) and was 8th in digs with 130. She was named to the Cincinnati Enquirer All-Star team, and chosen to the Southwestern Ohio Senior Showcase. Monica earned a Division I scholarship for volleyball to attend Duquesne University majoring in Pre-Med.